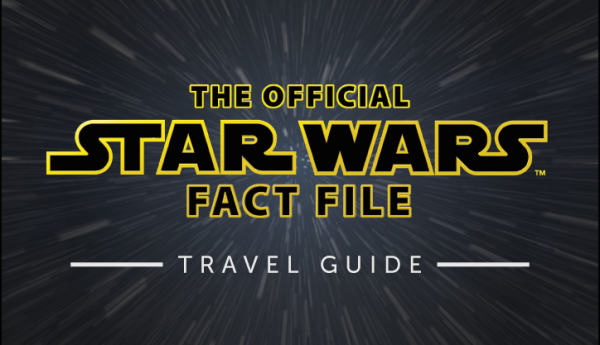 Lucasfilm beat us to the punch and just published a beautiful infographic showing the filming locations of the legendary Star Wars saga that marvelled generations of fans.

The infographic was released to celebrate the anniversary of the first movie of the series Star Wars Episode IV: A New Hope in 1977. Presented as a travel guide it shows the locations as seen in the movies and their actual appearance on planet Earth.

Besides famous locations such as the ones in Tunisia (Tatooine), the infographic also sheds light on less well-known ones in the United States, Italy, Switzerland, Norway, United Kingdom, Thailand and Guatemala for a total of 23 locations.

Enough said, enjoy this legendary trip through the Star Wars galaxy that is, after all, not that far away!