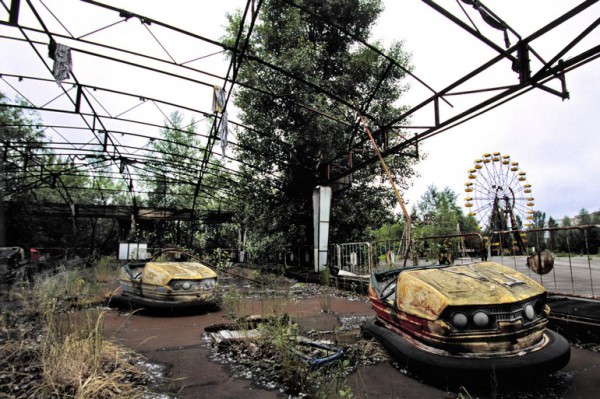 The 20 Most Beautiful Abandoned Places on Earth

Did you ever visit an abandoned place? A place that used to be full of life and animation at some point in time? Did you feel this intriguing sensation that slowly develops into your brain? This understanding of what has been and isn’t anymore today…

LegendaryTrips has uncovered some of the most beautiful lost places on this planet to compile the 20 most beautiful abandoned places! We hope that those surprising locations will give you a good dose of inspiration for your next (legendary) trips! Don’t hesitate to suggest us additional places that we could add to this map…

The 20 Most Beautiful Abandoned Places on Earth 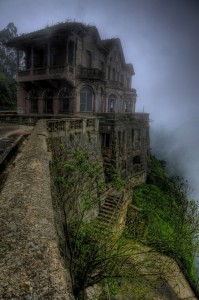 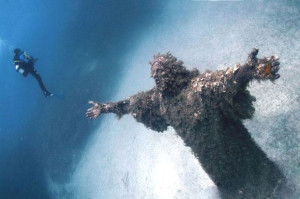 Christ of the Abyss is a submerged bronze statue of Jesus Christ at San Fruttuoso, Liguria, Italy. 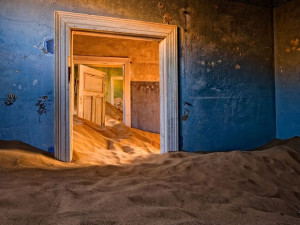 Kolmanskop is a ghost town in the Namib desert in Namibia. 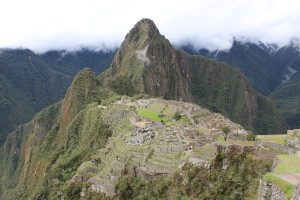 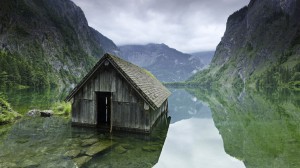 A fishing hut on a lake in Germany – The Berchtesgaden National Park, Germany 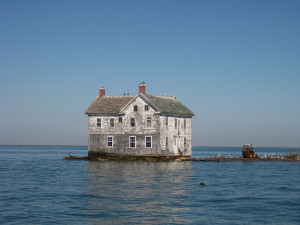 Holland Island is a rapidly eroding island in the Chesapeake Bay, in Dorchester County, Maryland (USA). 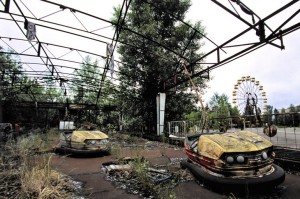 Pripyat was one of the “nuclear cities” in Ukraine. The entire city was evacuated a few days after the Chernobyl disaster (26 April 1986). 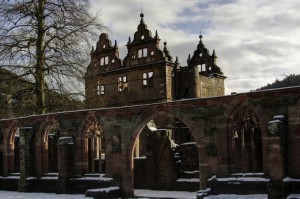 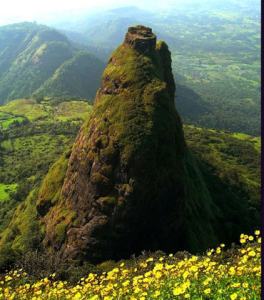 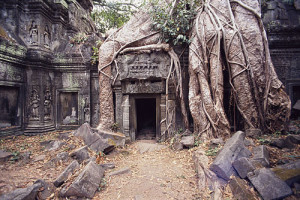 Angkor Wat was a Buddhist, temple complex in Cambodia and the largest religious monument in the world. 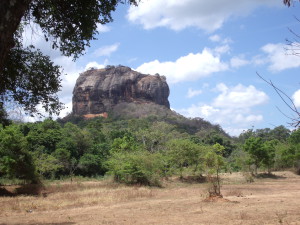 Sigiriya is an ancient palace built on a huge rock and located in the central Matale District near the town of Dambulla, Sri Lanka 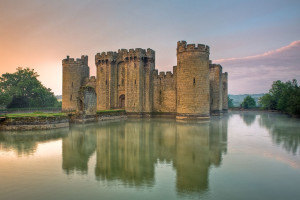 Bodiam Castle is a 14th-century castle near Robertsbridge in East Sussex, England. 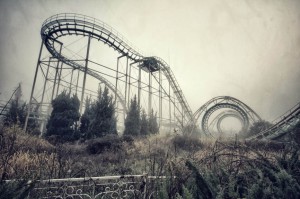 Nara Dreamland was a theme park near Nara, Japan which was built in 1961. The theme park was closed permanently in 2006. 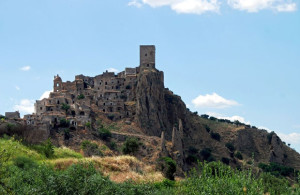 Craco is a ghost town in the Province of Matera in the region of Basilicata. 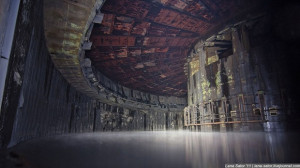 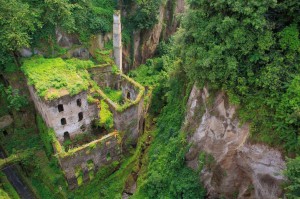 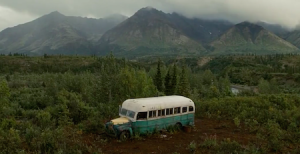 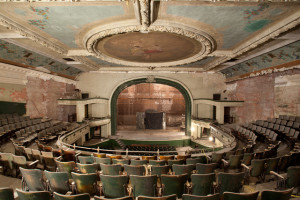 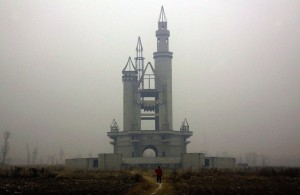 This list was composed thanks to the amazing trips shared by LegendaryTrips’ users and also, a great post published on bridoz.com.