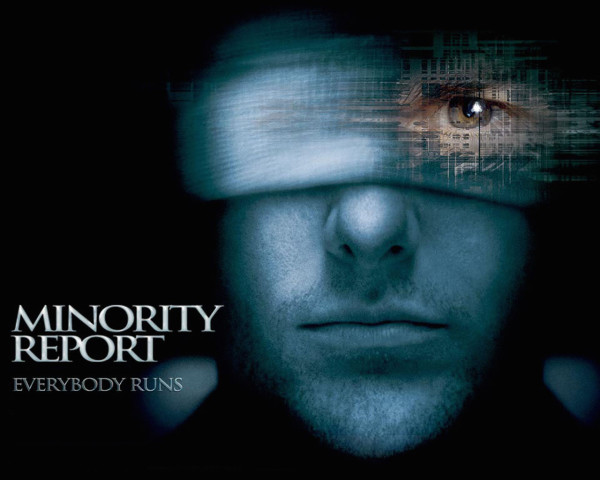 After seeing the outstanding pilot of The Man in the High Castle – Amazon’s new series based on the award-winning eponymous novel by Philip K. Dick – I couldn’t resist to watch Minority Report for the umpteenth time to drench my thirst for good sci-fi flicks.

Minority Report is perhaps to date the best adaptation of Philip K. Dick to the screen. Ridley Scott had a good stab at it in 1982 with Blade Runner but, in my opinion, Steven Spielberg takes it to a higher level with Minority Report (2002) by perfectly portraying a dystopian world where murderers are arrested even before they commit their crime. Beyond the special effects and innovative sci-fi elements, Spielberg pays tribute to Philip K. Dick by preserving and building on the themes dear to the sci-fi mastermind like alternative realities and the clash between all mighty science and individual free will.

In Minority Report, John Anderton (Tom Cruise) heads Precrime, a special crime division in charge of arresting murder suspects based on the visions of precogs who can see the future. But when he is himself accused of a future murder, he must run and fight the flaws of a seemingly perfect system. The ethical and philosophical questions raised by Minority Report fuel the suspense and make Minority Report a riveting fast-paced thriller throughout.

Leaving aside the wild and passionate debates Minority Report invites us to, there is one thing that always sparked my interest at the end of the film: the log cabin on a desert island where the precogs are sent to live their lives in peace.

Although in Minority Report the small un-charted island is reported to be in the North Atlantic Ocean, there’s no straight answer as to its actual filming location.

UPDATE: as pointed by many users in the comments, the correct location is Butter Island in Penobscot Bay, Maine.

One person was a caretaker on the island when the crew was filming this last scene so it’s likely to be correct. Apologies for taking so long to update this post and thank you all for your contributions. 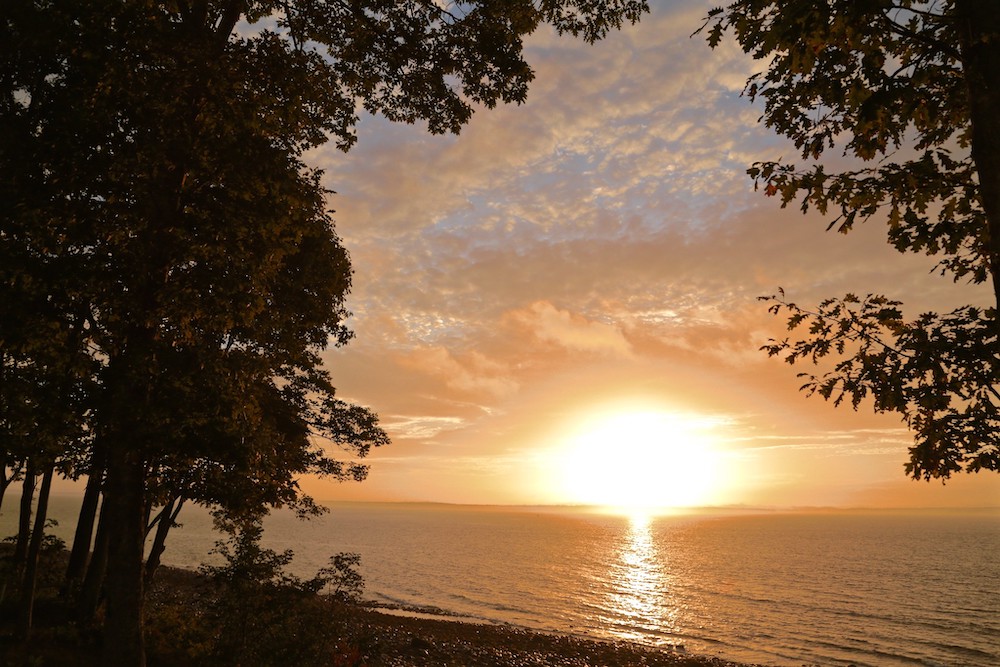