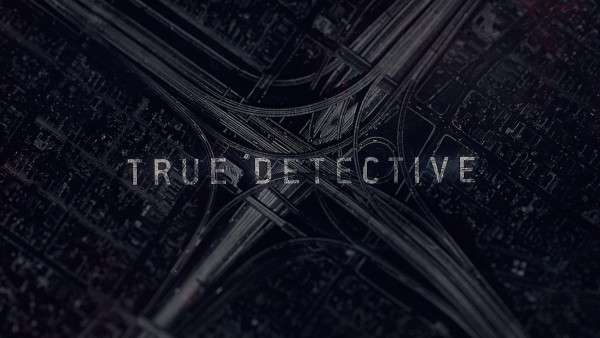 Before revealing the most iconic filming locations of True Detective season 2’s finale, let’s weep together.

Let’s weep for True Detective’ second season that could have been great but took off way too late, in a hurry.

Anyone watching avidly the show felt it. Perfection was there. It was everywhere. In Ray Velcoro’s last stand for his legacy with his son, in Ani Bezzerides healing her wounds through rage, in Frank Semyon’s impossible choice between love and power or in Paul Woodrugh abiding righteousness. Perfection was right here but the show never seized it.

Let’s weep for the 21st century’s Chinatown that was never born; for the Raymond Chandler’s dream screen counterpart that got away.

Let’s praise a beautiful draft that could learn from its mistakes and lead to the ultimate masterpiece with season 3 in 2016. And weep.

Now to the most iconic filming locations of True Detective season 2’s finale.

Omega Station where one of the major shooting scenes happens in the finale of True Detective season 2 is the recently built Anaheim Regional Transportation Intermodal Center (‘ARTIC’) southeast of Los Angeles. Opened in December 2014, the center is a hub for Greyhound buses and hosts a couple of train lines.

The beautiful structure features a 120-foot-tall (37 m) glass entrance and a massive transparent shell roof that allows a diffused sunlight to illuminate the interior. Read more on Wikipedia.

The fictitious Crystal Ranch where a major heist takes place in the finale is actually a cabin in Ranch Studios located in Thousand Oaks, south of Lake Sherwood (see photo). The spot is in fact very near to Point Mugu that we highlighted at the beginning of the second season. The shooting scene in the forest with Ray Velcoro was filmed in the majestic Sequoia National Forest’s Balch Park that features Giant Sequoia trees. Soggy Dry Lake is where was filmed the major scene in the desert with Frank Semyon in True Detective season 2’s finale. Soggy Dry Lake is prized by ATV and motorcycle riders for the smoothness of its surface and already appeared on screen in Fast & Furious (2009). Check out this page for the full list of True Detective season 2 filming locations.