Did you watch the Emmy Awards on Monday, August 25? Recognizing excellence in the television industry, they are similar to the Academy Awards for film or the Grammy Awards for music. This year’s winners included Breaking Bad, Sherlock, True Detective, American Horror Story: Coven, Fargo or Modern Family. Only good stuff as you can see […] 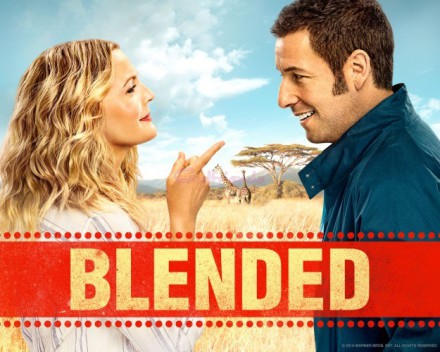 [feather_share]   The summer always brings its share of movies, sometimes good, often bad, and strangely dominated by sequels (please, no one mentions Transformers: Age of Extinction). Blended (2014) starring Adam Sander and Drew Barrymore falls in the middle, slightly leaning on the latter side due to a pinch of boredom. Ten years after the […] 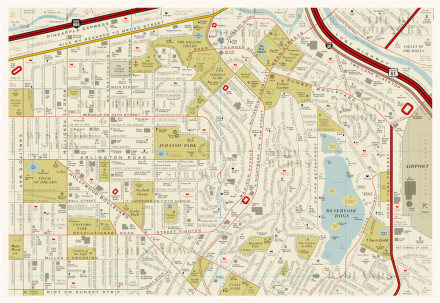 [feather_share] British designers from Dorothy created some really cool vintage-looking maps featuring locations from movies, books and even songs – exactly what we love at LegendaryTrips! They started with an exhaustive song map pinpointing 390 geographically minded song titles based on their inspiration. Where are those ‘Strawberry Fields Forever’? Not far from ‘Penny Lane’ one […] 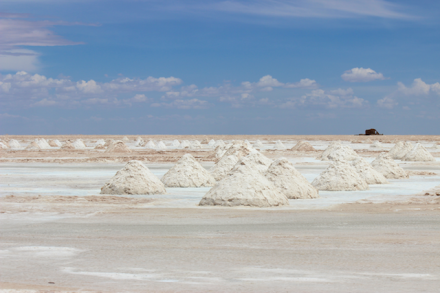 Surreal Places To Visit Before You Die: A Travel Inspiration List By BuzzFeed

Have you ever wondered where to go for you next trip? Indonesia, Turkey, Argentina, Iceland, Japan or Jordan… You just can’t decide and literally freak out listening to all your friends’ contradictory comments and crazy suggestions! Believe us or not, it did happen more than once to the LegendaryTrips’ team. That’s even why we decided […] 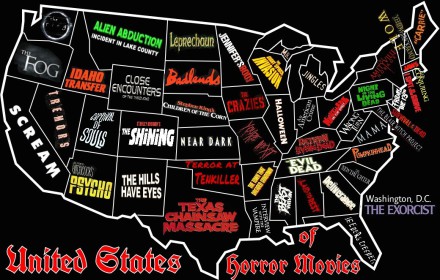 A user from bloody-disgusting.com enlightened the beginning of this week – or shall we say darkened it – with this awesome horror movie map of the United States based on where the stories take place. Each state is represented by a movie, some better than others… Who’s next for a European Horror Map? Oh, and by the […]

UPDATE: We are back! Check out our full trip report: https://www.legendarytrips.com/trip/hiking-iceland-2-weeks-itinerary/ A few weeks ago we wrote a blog post on the preparation of the LegendaryTrips’ team for a 2-week hiking trip to Iceland in June/July 2014. We presented our budget and general itinerary from Reykjavík to the Westfjords through Þórsmörk, Landmannalaugar, Skaftafell and Blue Lagoon. After refining everything […]