After a break of 30 years, George Miller comes back with a 4th opus to the Mad Max series: Fury Road. Undoubtedly the most anticipated movie of 2015 along with Star Wars Episode VII: The Force Awakens, the legitimate question on everyone’s lips is how does it live up to the expectations?

From the trailer I was fearing that the film would just be a massive action blockbuster watering down the whole post-apocalyptic atmosphere of the previous films. There’s something deeply disturbing and exciting at the same time about a world running wild where most rules have been abolished, letting only the fittest survive.

In Fury Road, Mad Max is unwittingly involved in the fight between Immortan Joe, a merciless ruler who controls his bizarre kingdom by perpetuating the myth of his immortality and restricting water supplies, and Furiosa (Charlize Theron), an imperator gone rogue trying to free Immortan Joe’s slave wives who carry his descendants.

Although Mad Max: Fury Road is mainly action-driven there’s a surprising depth to the story and the characters that truly honors the Mad Max series. The actors play an important part in Mad Max’s late reincarnation, if not the most important. Tom Hardy is perfect as Mad Max, taking over from Mel Gibson as the laconic vigilante just trying to get by in this ruthless world. But even with Hardy’s great performance, Charlize Theron steals the show in the role of the feminist savior Furiosa.

Beyond the great characters, Fury Road is a film about engines and scraps – as you would expect from a world where all technology has vanished but gas – and George Miller turns those unlikely rusted car parts into a masterpiece with very flamboyant action scenes that the director probably didn’t even dare to wish he could film back in the 80s. Fury Road enriches the Mad Max universe aesthetically and creatively with an abundance of brilliant elements, as if George Miller had kept his ideas in the cellar and let them age like a good wine for all these years. The movie abounds with delirious details like the swinging poles used by the War Boys to board Furiosa’s War Rig – a massive half truck half tank whose destructive power is only matched by its speed -, the guitarist playing hard rock to galvanise the troops, the mobster with a gigantic swollen foot that requires a few people to lift off the ground or Immortan Joe’s disgusting irradiated skin and horrific mask.

This insanity wouldn’t come to life in such an absurdly glorious way without the desolate, godforsaken desert of the Wasteland – an iconic Mad Max’s character in its own right. Contrasting the expected washed-out aesthetic of the post-apocalyptic genre, the Fury Road’s landscape overwhelms the senses with otherworldly colors that gradate from the red of fire and blood into the violent violet of the after-dark Wasteland. Despite the initial instinct of the crew, George Miller wanted the film to be as vibrant and heavily saturated as possible, because even in a world after a thermonuclear catastrophe, there is beauty: whether in the weird and wonderful gadgets and fashion Mad Max characters spot or the magnificent nature of the Wasteland.

Unlike the original Mad Max trilogy, Fury Road was not filmed in the Australian outback but in extraordinary Namibia, which boasts one of the most breathtaking and diverse typographies in the world. Mad Max: Fury Road‘s main filming location was in the Namib Desert, the oldest in the world, outside Namibia’s second largest city of Swakopmund.

Check out below these beautiful photos of the Namib Desert as well as some great art work from Mad Max: Fury Road. 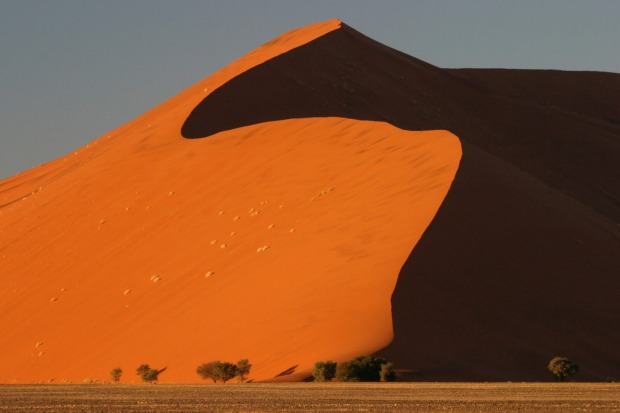 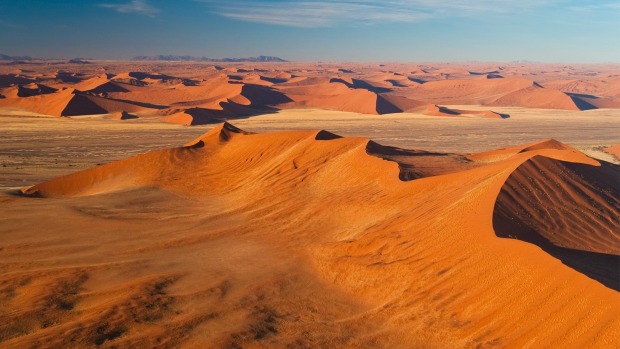 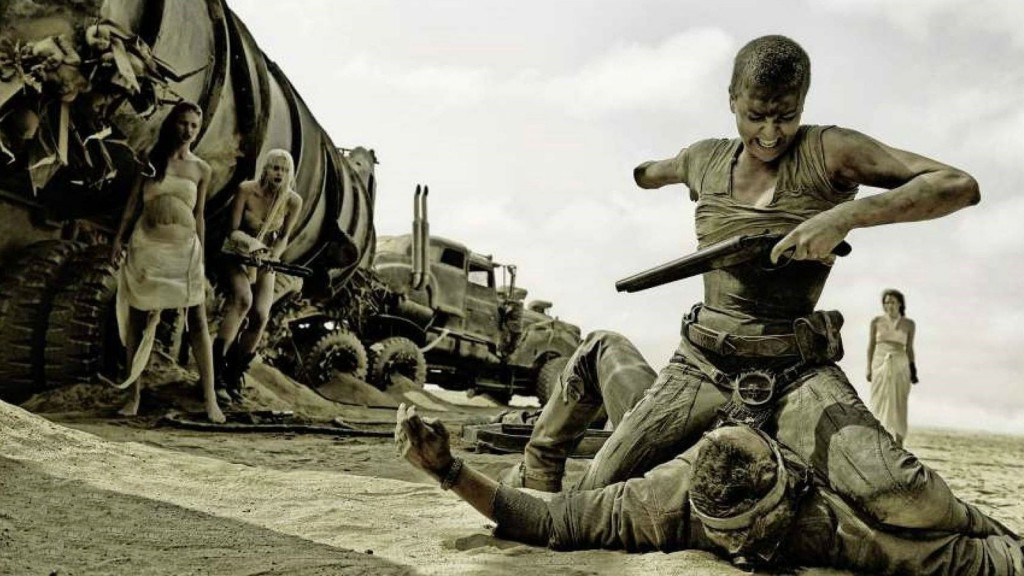 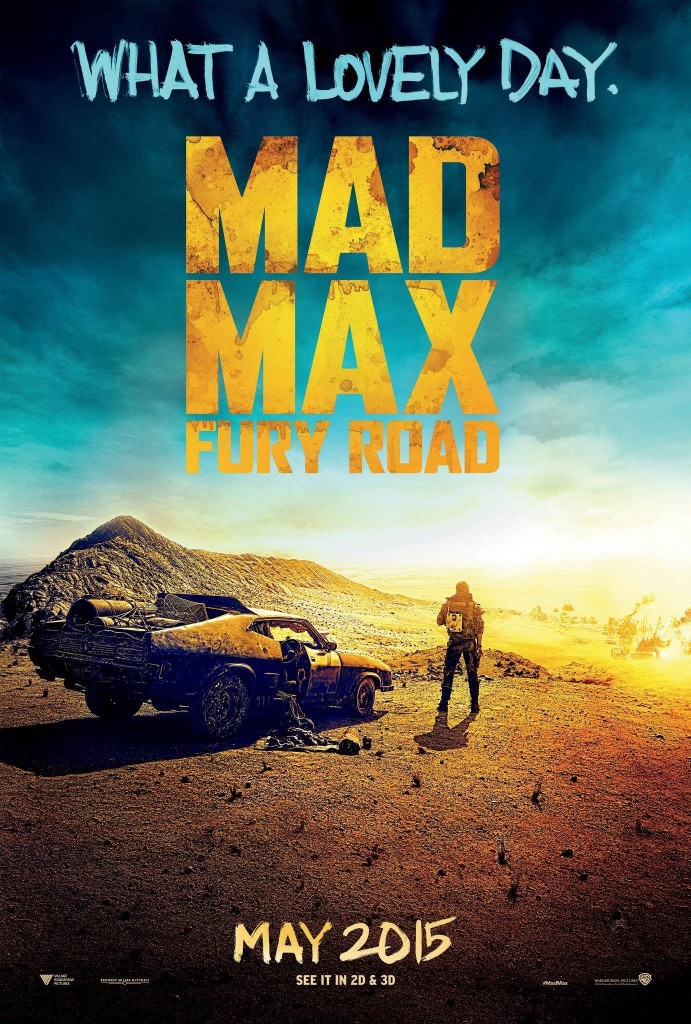