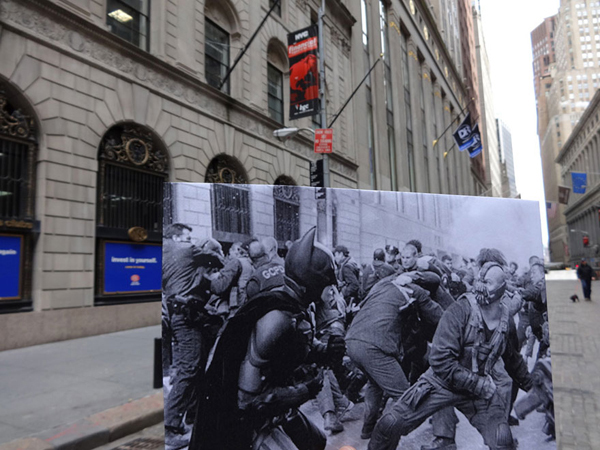 Photographer Christopher Moloney revisits New York City through some of the most famous filming locations that have marked the Big Apple’s history. In his series “FILMography” he uses a “rephotographing” technique where he photographs a black and white image from the movie in perfect alignment with the location as it is today. Moloney’s collection covers classics such as Breakfast at Tiffany‘s starring Audrey Hepburn, Christopher Nolan’s The Dark Knight Rises and Darren Aronofsky’ Black Swan.

A very interesting approach that creates the perfect intersection between reality and the delights of fiction. 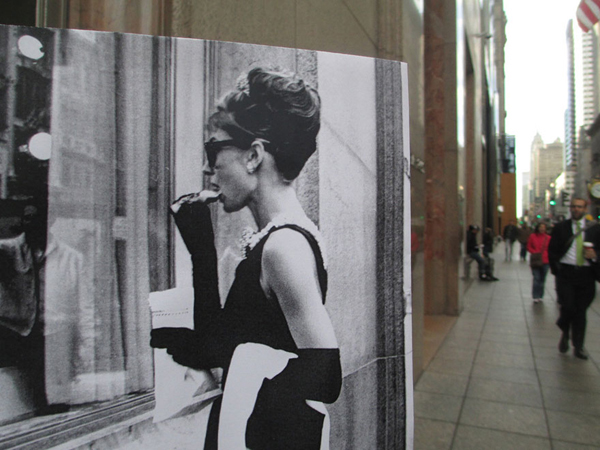 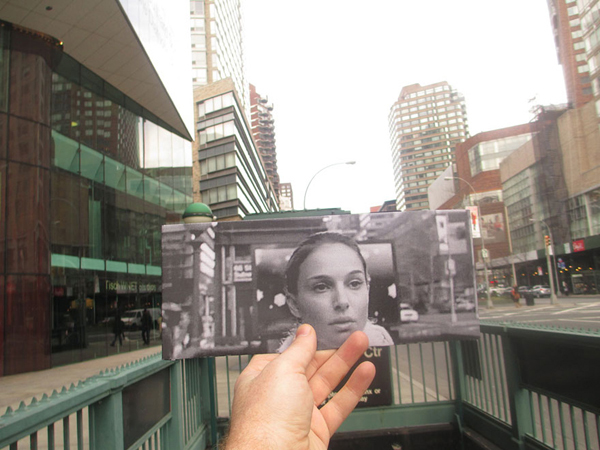 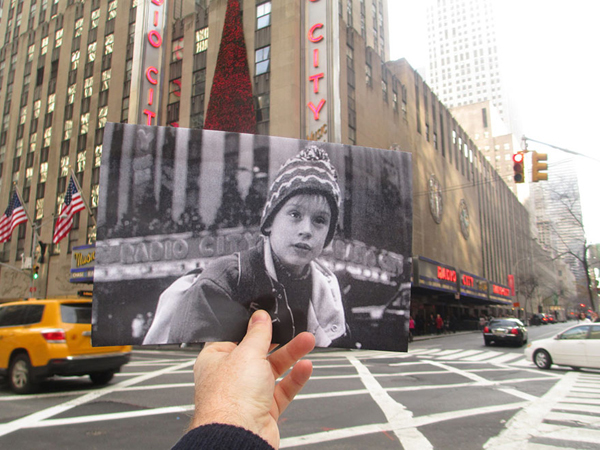 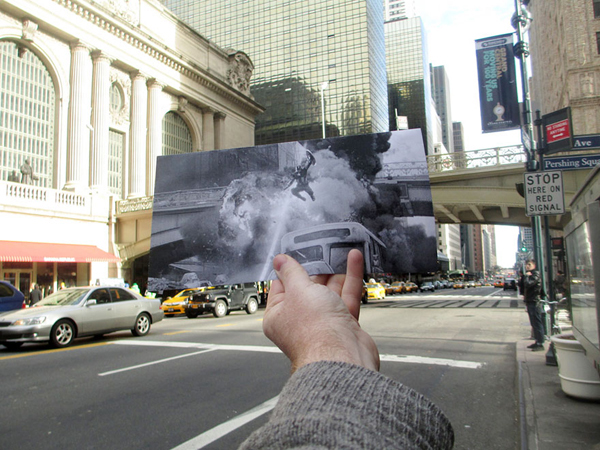 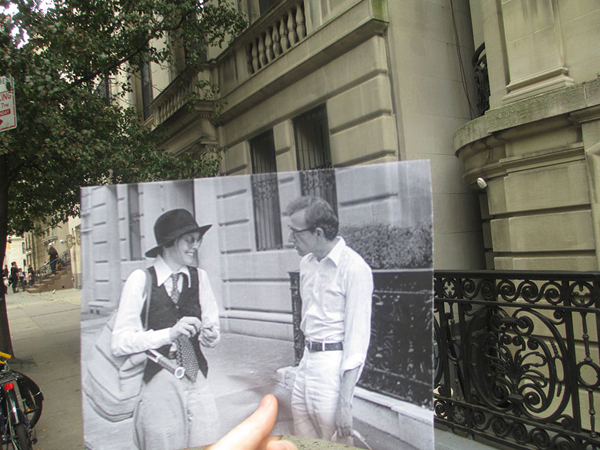 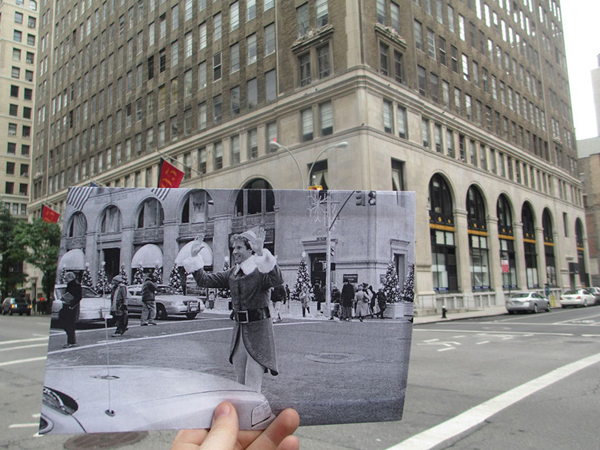 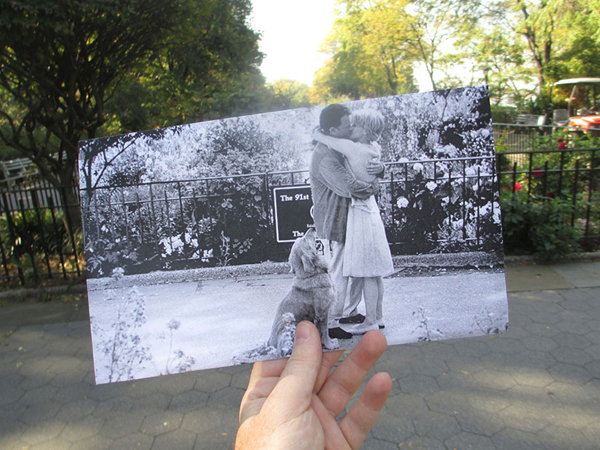