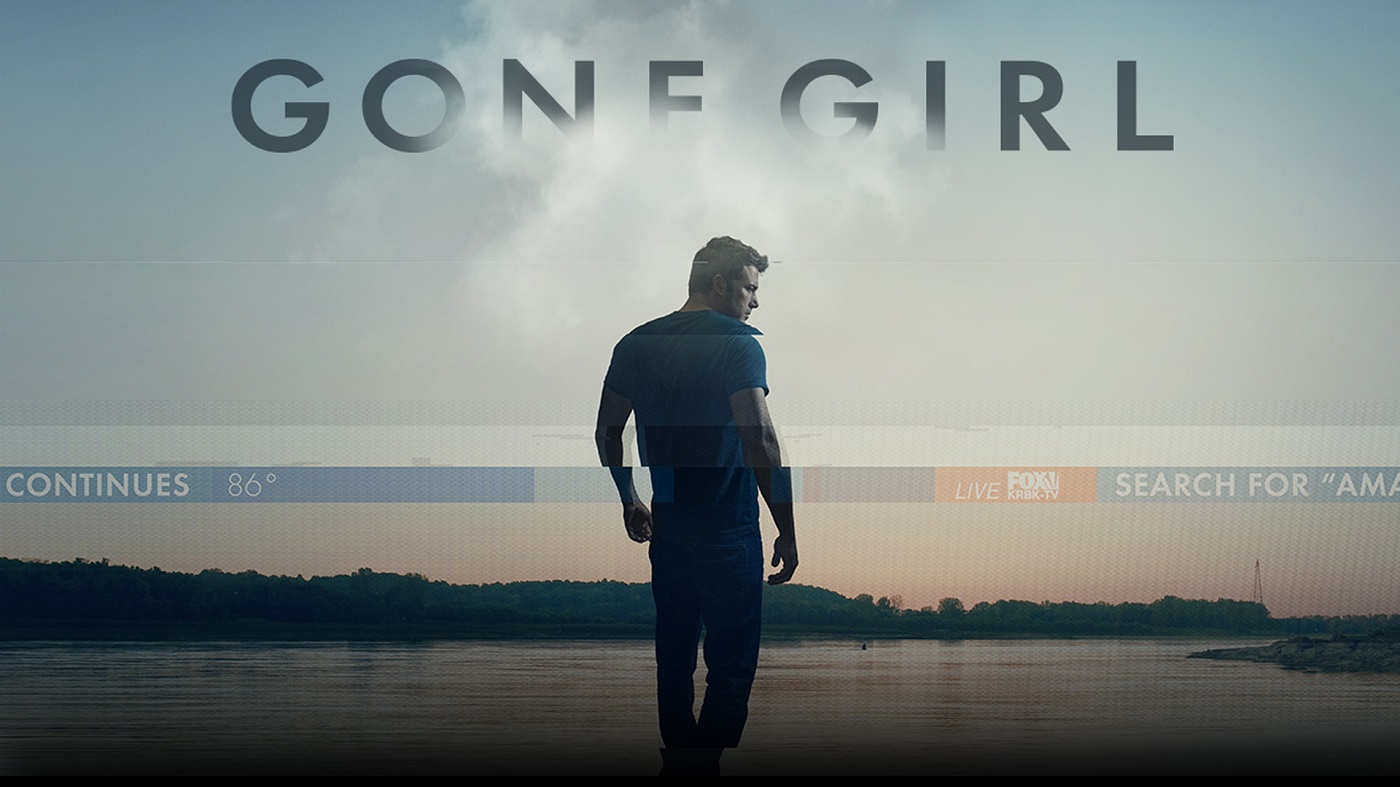 Fifteen years after the great Fight Club it was time for David Fincher to strike hard again in the thriller genre and Gone Girl turned out to be the perfect hammer for the job.

The film centers on the quiet suburban life of a seemingly ordinary couple, suddenly rocked by the violent disappearance of the wife Amy (Rosamund Pike). First evidence seems to point to the husband, Nick (Ben Affleck), but as the story unfolds nothing is less clear in this brilliant psychological thriller.

With a riveting and playful narration, David Fincher subtly misleads us in every direction until a mind-blowing end that may go down in history in the vicinity of Alfred Hitchcock’s Psycho. The director also notably brings out the best in Ben Affleck in the role of the distraught husband preyed on by public opinion and media for his carelessness.

If you are looking to re-live this amazing roller coaster of a movie in real life you will have to take a trip to Cape Girardeau in Missouri which stands for North Carthage in Gone Girl. Spouses welcome.

Continue reading below to discover all the places from Gone Girl.

Cape Girardeau, Missouri stands for the fictitious town of North Carthage in Gone Girl. Filming took about 5 weeks with director David Fincher, famous for his meticulousness, taking on average 50 takes per scene.

Located between St. Louis and Memphis, Cape Girardeau is the 16th-largest city in Missouri. Cape Girardeau is famous for its numerous murals commemorating the city’s history like the Mississippi River Tales Mural that covers nearly 1,700 square meters (18,000 square feet).

Gone Girl features many iconic and historical landmarks of Cape Girardeau and created new ones that no doubt have already attracted many movie fans.

When I think of my wife, I always think of the back of her head. I picture cracking her lovely skull, unspooling her brain, trying to get answers. The primal questions of a marriage: What are you thinking? How are you feeling? What have we done to each other? What will we do?

Nick dunne took my pride and my dignity and my hope and my money. He took and took from me until I no longer existed. That’s murder.

Here’s the list of all Gone Girl filming places in California.

We’re so cute. I wanna punch us in the face.

You ever hear the expression the simplest answer is often the correct one?

Detective Rhonda Boney: Actually, I have never found that to be true.

I will practice believing my husband loves me but I could be wrong.