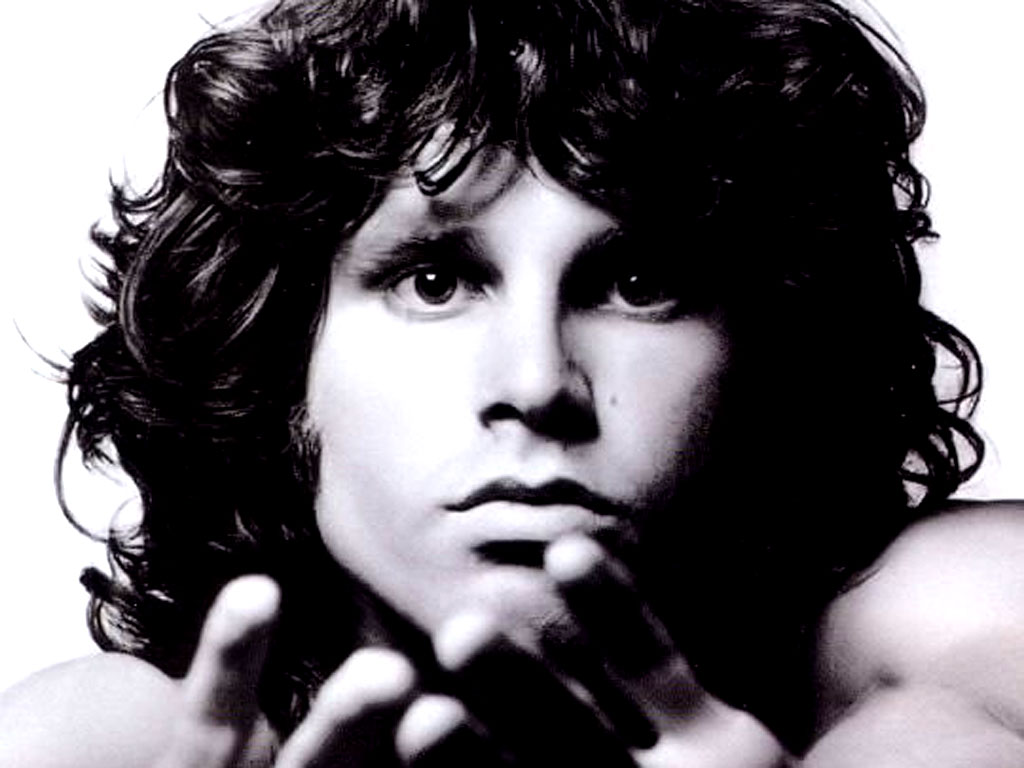 The Doors places is an attempt to map all the key locations where the legend of The Doors took shape over the years, from 1965 to 1971. From a classic ’60s Rock’n Roll lineup of the US West Coast to one of the best and most recognizable music bands the world has ever known, learn more about the fascinating story of Jim Morrison, Ray Manzarek, John Densmore, and Robby Krieger.

Listed as one of the greatest artists of all time by plenty of magazines, the band who brought “Light My Fire” to this earth has considerably influenced the counterculture of the ’60s. From mesmerizing live performances in the US and in Europe to near-mythical album covers and recording locations, discover all The Doors places from the start to The End… Whether you spend time on the US West Coast, in the UK, or in Paris, The Doors has left something for you. Read on and start planning your next trip with some legendary rock’n roll locations!

“Break on through to the other side, yeah”

First in The Doors places is the incomparable Venice Beach! This is where Jim Morrison and Ray Manzarek met and first discussed the idea of making music together.

John Densmore, who played drums in another band but knew Jay from meditation classes, quickly joined the band.

From the first live performances to the record label (1966)

The band started to play at the London Fog club in Los Angeles, which does not exist anymore. This nightclub was located on Sunset Blvd in West Hollywood.

Those were the first regular gigs of The Doors for several months in early 1966.

The Doors soon graduated to the Whisky a Go Go -some will say ‘The most famous rock n roll bar in the world’-, where they became the house band supporting other big US bands. The Whisky a Go Go still exists and proudly states that “As long as there has been a Los Angeles rock scene, there has been the Whisky A Go-Go.” It was indeed created in 1964 and hosted bands such as The Doors, Janis Joplin or Led Zeppelin.

Spotted during one of their live performances by the Director and the Producer of Elektra Records label, The Doors signed a deal with them on August 18.

The Doors recorded their first two albums at the Sunset Sound Recorders, which is a recording studio in Hollywood located at 6650 Sunset Boulevard. The self-titled debut album was recorded in August 1966 and featured hits such as “Break On Through (To the Other Side)” or “Light my Fire”, which is ranked number 35 on Rolling Stone’s list of the 500 Greatest Songs of All Time.

The Doors also recorded there their second album, “Strange Days” in 1967, experimenting with the Moog synthesizer and creating the amazing “People Are Strange”.

This recording studio -now known as the Sunset Sound– was founded in 1958 by Walt Disney’s Director of Recording (Tutti Camarata), and has been the birthplace of a good number of Gold records, including albums by the Rolling Stones (“Exile on Main St.”) and The Beach Boys (the legendary “Pet Sounds” album).

Where the earliest live recordings come from (1967)

Two of The Doors’ shows were recorded by the owner of The Matrix. Being the first recordings of the band, they are very famous and a compilation was even published in 2008: “Live at the Matrix 1967”.

When Morrison got pulled out from stage by local police (1967)

This gig at the New Haven Arena is the first in the history of Rock’n Roll where a singer was ousted from the stage by the police! Stories vary a lot, but the most common is that Morrison was caught making out with a girl backstage before the show by local police. Not very happy about the police interruption, Jim started to insult the police and mimic obscenities on stage with his bandmates.

He was later charged for inciting a riot, indecency, and public obscenity. All charges were finally dropped due to a lack of evidence…

The Doors recorded “Waiting for the Sun” in Hollywood, at the T.T.G Recording Studios. This album became the band’s first #1 LP, and the single “Hello, I Love You” was also ranked #1. “TTG”, which stood for “two terrible guys”, was very well-known due to its high decibel level threshold that attracted many of the big rock bands.

The studio, which does not exist anymore, used to be located at 1441 North McCadden Place in Hollywood.

At the peak of their glorious career, The Doors played many shows all crazier than the others. Below are listed a few of them:

The Elektra Sound Recorders studio does not exist anymore, but it was located at La Cienega Boulevard in Los Angeles. This is where The Doors recorded their fourth album, The Soft Parade, released in 1969.

The album was quite experimental and Morrison’s touch was not as prominent as on the first three albums. The rumors reported that The Doors almost disintegrated during the recording of The Soft Parade. Nevertheless, the album proved to be very successful.

In Miami at the Dinner Key Auditorium, The Doors gave one of the most controversial musical performances of all time, a performance that nearly destructed the band. Morrison had been drinking (a lot) and arrived completely wasted on stage. A crowd of 12,000 people was waiting, 5,000 more than the standard capacity of the Auditorium as the promoter had removed all seatings to boost ticket sales…

Morrison shouted obscenities to the fans, simulated sexual performances with other band members on stage… Following the show, the police even issued a warrant for Morrison’s arrest claiming that he had exposed his penis. You can find the story of this event here.

Ray Manzarek later recalled this gig as a “religious hallucination”.

The legendary cover of The Doors’ fifth album (1970)

Return of the Jim… For this fifth album of The Doors, Jim Morrison is back as the main songwriter. The album itself was a return to the Rock’n Roll roots of the band and was extremely well received by both the music press and the fans.

The album was recorded at the same studio as the previous album: the Elektra Sound Recorders in LA.

The cover of this album is legendary: The Morrison Hotel, located at 1246 South Hope Street in Los Angeles.

Performing at the largest musical event of its time (1970)

The Doors made it to the Isle of Wight Festival on August 29, 1970. The Isle of Wight Festival was the largest musical event of its time, with approximately 700,000 people attending. They performed alongside Jimi Hendrix, The Who, Leonard Cohen, Miles Davis or Sly, and the Family Stone. The Doors concluded their performance with an amazing “The End” that you can watch here.

The festival was revived in 2002, you can find more information here.

Everything comes to an end… Jim Morrison’s last night on stage with The Doors was at The Warehouse in New Orleans on December 12, 1970. Morrison apparently had a complete breakdown on stage, slamming the mic on the stage floor, and finally refusing to perform at all. Shortly after the end of the gig, the 3 other members of the Doors met and decided not to perform live anymore.

Morrison was apparently in agreement with that decision. You can find a short documentary on that night here.

The Doors’ second best-selling studio album… and last album with Jim Morrison. The album marks a return to blues, in the direct footsteps of the album Morrison Hotel. It featured classics such as “L.A. Woman”, “Love Her Madly”, and “Riders on the Storm”.

This album was recorded at The Doors’ legendary workshop – The Doors’ old offices, located at 8512 Santa Monica Boulevard in Los Angeles.

Shortly after L.A. Woman, Morrison left the US (and The Doors) in order to move to Paris with his girlfriend, Pamela Courson. Then why is not clear, but we can presume that Morrison wanted to escape fame and lives a more peaceful life in France, in the footsteps of French poets. Below are some of the places where Jim went while in Paris:

One of the most famous graves in the entire world… Or “The Lourdes of Rock’n’Roll”.

It is the fourth monument the most visited in Paris after the Eiffel Tower, Notre-Dame, and the Pompidou Center! Jim Morrison was buried at the Pere Lachaise cemetery in Paris, which is famous for being the celebrities’ cemetery.

Although the Pere Lachaise does not offer guided tours, you’ll find many self-appointed / non-official guides ready to bring you to the heart of the cemetery. However, it is not always easy to find a good guide.

We can recommend a few:

Oh… and we almost forgot that star “The Doors” at the Hollywood Walk of Fame in Los Angeles, California.